WAKE UP AMERICA YOU ARE BEING LIED TO!

I took a walk along the beach Feb. 09, 2011. I had seen the many ads placed on your TV and news outlets all over the world paid for by BP proclaiming“The oil is gone and our beaches are clean”. The one that really gets me is how safe the seafood can be when this is what our beaches look like.
I have visited the locations seen here many times during the BP crisis and seen it in various conditions. This last trip was as bad as it was in July during the height of the disaster at sea. The real disaster has just begun I am afraid.
It is my sincere belief that this is only the beginning of years of BP dispersed oil episodes on our beaches and in the food we eat.
It isn't hard to walk along the beach and see that things are not well. Despite constant cleaning, the beaches are still covered with dispersed oil balls 10 months later. 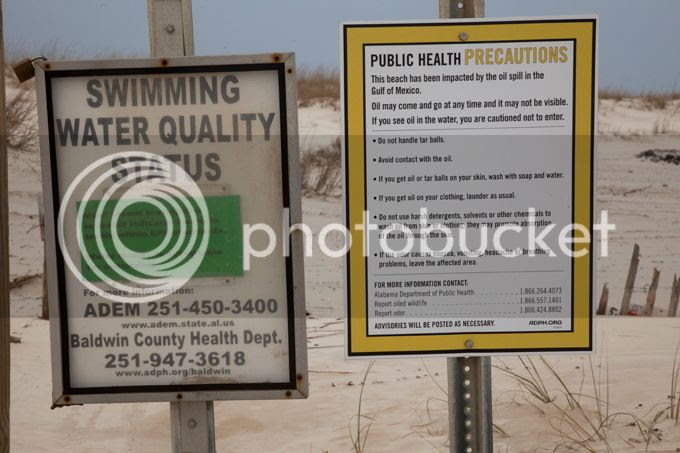 WAKE UP AMERICA YOU ARE BEING LIED TO!
Posted by John L. Wathen at 7:04 PM