The Prayer For the Gulf

The Prayer For the Gulf by the mother of Drew Landry was read at the Grand Isle "Rally For The Truth"
by Drew.
It is a moving prayer full of hope for clean water in the future of our children.

The microphone I was using died during the rally and not one speech was recorded. The ONLY words recorded that day was Drew and "The Prayer For The Gulf". The battery waited until he said Amen to die!

After the rally Drew played at a local marina on Grand Isle for free, as he often does. He is one of many story tellers along the coast who will not let the truth be buried by BP's slick ads saying all's well, come on down! They need your help to carry out this work. Consider watching the video below and make donations to the organizations listed in the credits. 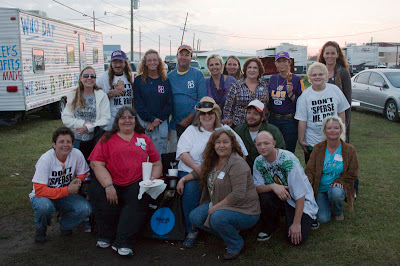