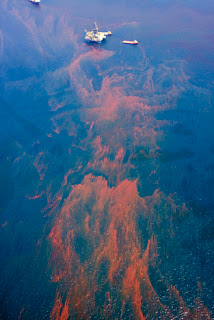 The state of Alabama is encouraging victims of the BP oil spill to file claims with a federal court ahead of an upcoming deadline in a lawsuit over the disaster.
A federal court in New Orleans has set an April 20 deadline for people to file claims in a lawsuit involving Transocean, the company that owned the Deepwater Horizon rig.
Gov. Robert Bentley and Attorney General Luther Strange have released a public service announcement reminding people of that date. They say people and companies that lost money, property, earnings or business because of the spill need to file documents with the court to preserve their rights.
The Deepwater Horizon rig exploded about 100 miles south of Mobile on April 20 of last year.