Thousands of dead fish reported at mouth of Mississippi

Thousands of dead fish reported at mouth of Mississippi 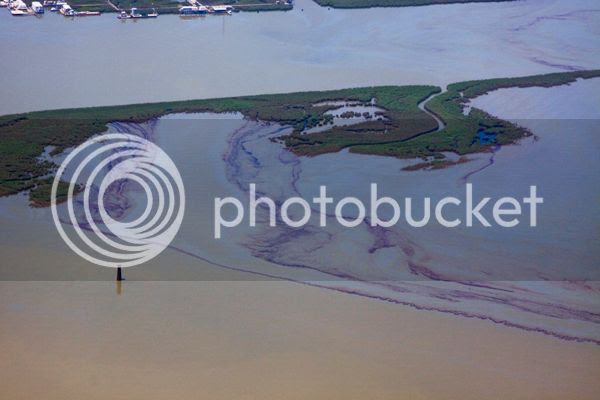 Mon Aug 23, 7:33 pm ET
NEW ORLEANS, Louisiana (AFP) – Thousands of fish have turned up dead at the mouth of Mississippi River, prompting authorities to check whether oil was the cause of mass death, local media reports said Monday.
The fish were found Sunday floating on the surface of the water and collected in booms that had been deployed to contain oil that leaked from the BP spill in the Gulf of Mexico, the Times-Picayune reported.
"By our estimates there were thousands, and I'm talking about 5,000 to 15,000 dead fish," St Bernard Parish President Craig Taffaro was quoted as saying in a statement.
He said crabs, sting rays, eel, drum, speckled trout and red fish were among the species that turned up dead.
Taffaro said there was some recoverable oil in the area, and officials from the state's wildlife and fisheries division were sampling the water.
But he added, "We don't want to jump to any conclusions because we've had some oxygen issues by the Bayou La Loutre Dam from time to time."
Posted by John L. Wathen at 7:15 AM