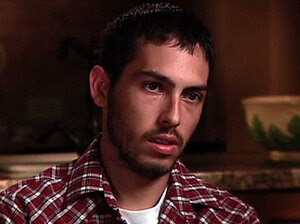 PBS "It shouldn't count, because I'd been up for almost 40 hours ... and just gone through hell," Choy says about the waiver he signed at Transocean's insistence.
Watch The NewsHour Clip

text size A A A
In the aftermath of last month's explosion of an oil rig in the Gulf of Mexico, all the survivors wanted to do was get to dry land and call their loved ones. Yet for more than 24 hours, they were told to stay on ships on the water.
One reason was that the Coast Guard wanted to get information about the explosions on the rig and what caused them. And the company that owned the oil rig Deepwater Horizon also wanted answers.
Coast Guard officers boarded the supply boat, the Damon Bankston, soon after it picked up survivors, including Deepwater Horizon crew member Christopher Choy, from the Gulf of Mexico. The Coast Guard wanted to know what caused the explosion, and the officers wanted witness statements.
Choy, a young roustabout on the rig, was handed a form to fill out, asking what he'd seen. "They came on there, and they gathered everybody in the galley on the boat and handed out ... papers and stuff saying, '[These are] statements. You need to sign these. Nobody's getting off here until we get one from everybody.' "

PART ONE: Blast Survivor: 'I Thought I Was Going To Die' May 10, 2010
Read and view complete coverage from the NewsHour.

But when Choy read the Coast Guard form, he didn't like what he saw. "At the bottom, it said something about, like, you know, this can be used as evidence in court and all that. I told them, I'm not signing it," Choy says. "Most of the people signed it and filled them out. I just didn't feel comfortable doing it." Choy shared his story at length with NPR and the PBS program NewsHour, in one of the most extensive interviews from a survivor of the April 20 rig blast.
The Coast Guard acknowledges it kept the men on the water in part so its investigators could get statements. But Choy says he thought the man who gave him the form said he was a lawyer with BP, the oil company. BP says it had no investigators or lawyers there.
Choy didn't sign the Coast Guard form. But he'd come to regret that he didn't refuse the next time he was asked to sign something.
He says he was desperate to see his wife. Choy, who's 23, and Monica, who's 19, were married last October.
Tracking Down Choy
Monica first learned about the explosion from a phone call from an eyewitness — Choy's stepfather. He worked on another rig 30 miles away from the Deepwater Horizon. "And the first thing he asked is, 'Please don't tell me that's the Horizon,' and he said, 'Because that's my son. My son's on that Horizon.' And you know, they told him that it was. And he just came in a panic." He called Monica with the news.
Monica would spend the next 12 hours waiting to hear if her husband was dead or alive. She repeatedly called a number for Transocean, Choy's employer, and the owner of the rig. When someone finally called her back, they could only say that her husband was on a list of the survivors.
That wasn't good enough for Monica, at home in Houston.
"I've never been on a plane before," she says. But she took a cab to the airport because she was too upset to drive. She'd never taken a cab before, either. She took the quick 45-minute flight to New Orleans. "It scared me, but I didn't care at the time," she says.
By the time she got to the hotel in Louisiana, Choy was still on the boat.
"That's all everybody on the boat kept talking about — was, man, I wish they'd just let me call me wife. I wish they would just let me call my wife so she could know I'm OK," Choy says.
He wouldn't get onto land until about 28 hours after the explosion on the oil rig. Then someone handed him a cell phone, and for the first time he had a minute to call Monica to say he was safe.

Enlarge Ben Sklar for NPR Choy, here with his wife, Monica, says he is angry that the waiver he signed relinquishes the oil company from responsibility, when responsibility on the oil rig was what the company stressed to its workers. 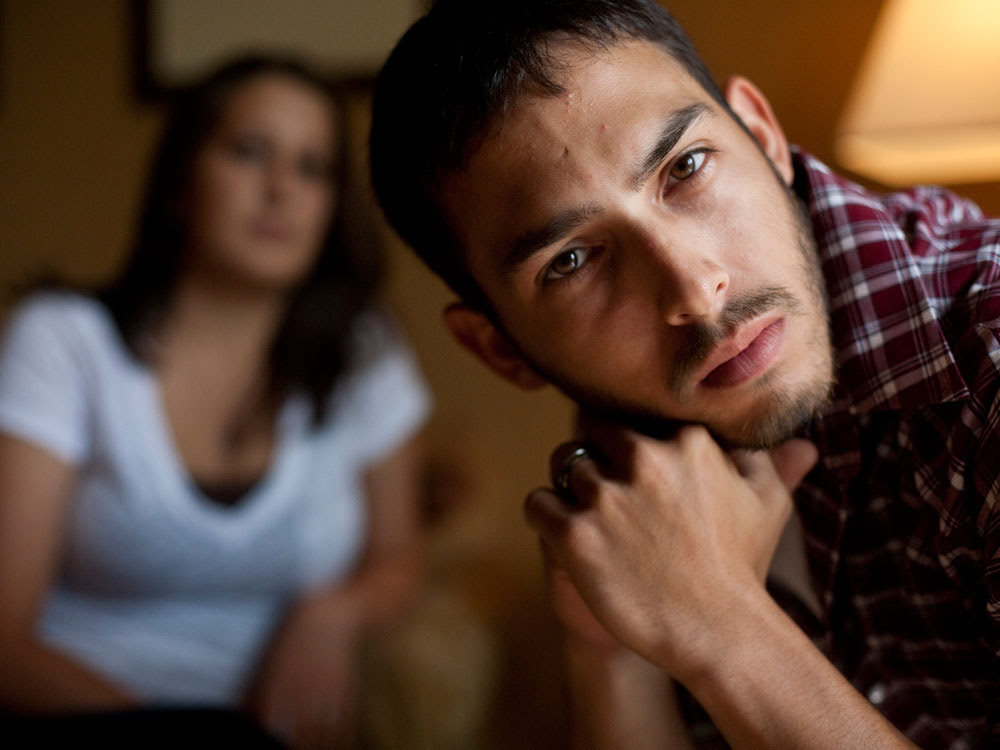 Ben Sklar for NPR
Choy, here with his wife, Monica, says he is angry that the waiver he signed relinquishes the oil company from responsibility, when responsibility on the oil rig was what the company stressed to its workers.
Two hours later, Choy was escorted to a nearby hotel where his wife waited in the lobby. "It was a lot like the day we got married," Choy says of seeing his wife's smiling face at that moment. "She smiled at first, and then it went to tears. And I thought she was going to choke me by hugging me."
Says Monica, "I just didn't want to let go. You know, I just wanted to stay there and just hold him."
'It Shouldn't Count'
But before they could go home, there was one more form and one more attempt to get the survivors to give information. At the hotel, there were representatives for Transocean who asked Choy to initial a line that said: I was not injured as a result of the incident or evacuation.
Choy had seen men with open wounds and burning flesh. He knew 11 of his friends were dead. He felt he was among the lucky ones.
Exhausted and just wanting to get home with Monica, he signed.
That angers his attorney, Steve Gordon of Houston.
"And that's how they treat them? It's absurd. It's unacceptable, and it's irresponsible," Gordon says. "Criminals get a chance to talk to a lawyer. They purposely kept them away from the public."
Gordon says Choy can't go back to his old job on the rig. He's being treated for nightmares and flashbacks.
And when Choy sued his employer, Transocean wrote back and said: But you signed that form. You said you weren't injured.
Choy's angry, too, that it's being held against him. 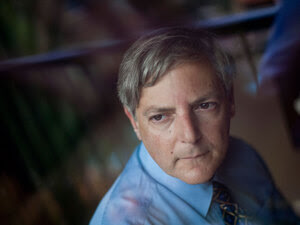 Enlarge Ben Sklar for NPR Choy's attorney, Steve Gordon, says the former roustabout can't go back to his old job on the rig because he's being treated for nightmares and flashbacks.

Ben Sklar for NPR
Choy's attorney, Steve Gordon, says the former roustabout can't go back to his old job on the rig because he's being treated for nightmares and flashbacks.
"It shouldn't count, because I'd been up for almost 40 hours ... and just gone through hell," Choy says. "And they want to throw papers in my face for me to sign to take them, you know, out of their responsibility.
"That's one of the things they preached to us the entire time you work there and do any kind of training, is be responsible. That's part of their core values, is responsibility. And then, the first thing they threw at me when I get to the hotel, you know, is a paper relieving them of their responsibility," Choy says.
Transocean says it's focused on the oil spill cleanup and it can't comment on lawsuits.
Choy says the company now has a responsibility to him: To help him get medical treatment to deal with his constant memories of the sounds, smells and sights of the fire and death of that night at sea.